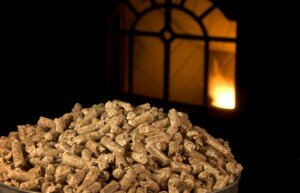 The two sides to our listed buildings planning system 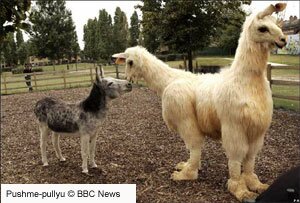 When Hugh Lofting created the Pushmi-Pullyu in The Story of Dr. Dolittle, he accidentally hit upon the perfect model for certain aspects of our listed buildings planning system.

As anyone who has a listed property, or is in a conservation zone, AONB or National Park will testify, the listed buildings planning system and regulations can be puzzling and highly frustrating at times.

Even though we are being encouraged to insulate to save energy, some planning authorities still insist that single-glazed sash or leaded windows cannot be replaced by double glazing. This is despite the fact that modern double-glazed units can look the same, are aesthetically pleasing and many times more energy efficient. Gone are the days when double glazing had to be the ugly white PVC units of twenty years ago. With so many UK houses falling under the listed buildings planning system, these issues will continue to cause many homeowners and planning officers much time and trouble.

I have always thought that churches must be a perfect candidate for solar heating or photovoltaics. Because they are always built East-West every one has a south-facing roof, they are generally tall enough so that they are not shaded by trees or buildings, and they always seem to be freezing cold in winter. In addition many churches struggle to fund the maintenance of their buildings and so this would be an easy solution and a cost effective measure ongoing to keep the water hot or the lights on.

But the Pushmi-Pullyu’s of some planning authorities object on aesthetic grounds even when the panels cannot be seen from the ground!

So is there a way forward for these planning conundrums? Looking at the current state of play, it is unlikely, and so just like the Pushme Pulleyu’s – local planning departments may continue to have two heads trying to move in opposite directions!